THE FRIENDS OF BEECH GROVE SCHOOL
CONSTITUTION
Registered charity no: 1111798 NCPTA no: 25260

AIM
The Friends of Beech Grove School is a voluntary association whose aim is to establish and strengthen links between home and school for the benefit of the pupils.

OBJECTIVES
• For parents, staff and Governors to work together in a spirit of mutual support
• To organise and support whole school fund-raising events
• To provide pupils with opportunities for additional enrichment activities

POWERS
In furtherance of the objectives, but not otherwise, the group may:
• Raise funds by any lawful means except permanent trading
• Apply to external funds
• Co-operate with other voluntary, community or statutory organisations
• Recruit volunteers
• Buy, lease or hire property or equipment
• Promote the work of the group

MEMBERSHIP
The committee is made up of parents or carers of current pupils, school staff and members of the Governing Body. Membership will not be denied on the grounds of race, religion, gender or disability. All members of the group will be required to adhere to the group’s code of acceptable conduct and to work in furtherance of the objectives. If a member’s conduct is harmful to the group, they may be asked to resign or be removed from the group after having the opportunity to appeal against such a proposal at a requested committee meeting.

EXECUTIVES
The three executive positions of Chair, Vice Chair and Treasurer are elected annually by nomination and vote from the existing committee members. The executive will keep minutes of meetings and be responsible for safeguarding all records belonging to the group.

GENERAL MEETINGS
Meetings are held at least termly and the Annual General Meeting is held in the first part of the Autumn Term. Membership of the committee is agreed at this meeting, as is the appointment of the three executive members. One third of the membership present and voting will form a quorum.

INSPECTION OF ACCOUNTS
The group maintains a bank account on which there are two authorised signatories. Accounts are maintained by the treasurer and available for inspection at all times. The account is audited annually by a clerk from a neighbouring school. Annual accounts will be retained for six years after their year of completion.

DISSOLUTION
The Friends of Beech Grove School may be dissolved at an Annual General Meeting by agreement of two thirds of the group present and voting. In the event of dissolution, members of the Executive will be responsible for winding up the affairs of the group. After payment of all debts and liabilities the Executive will transfer all remaining funds into the Beech Grove Primary School Budget. 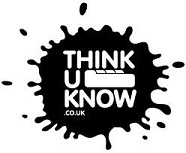 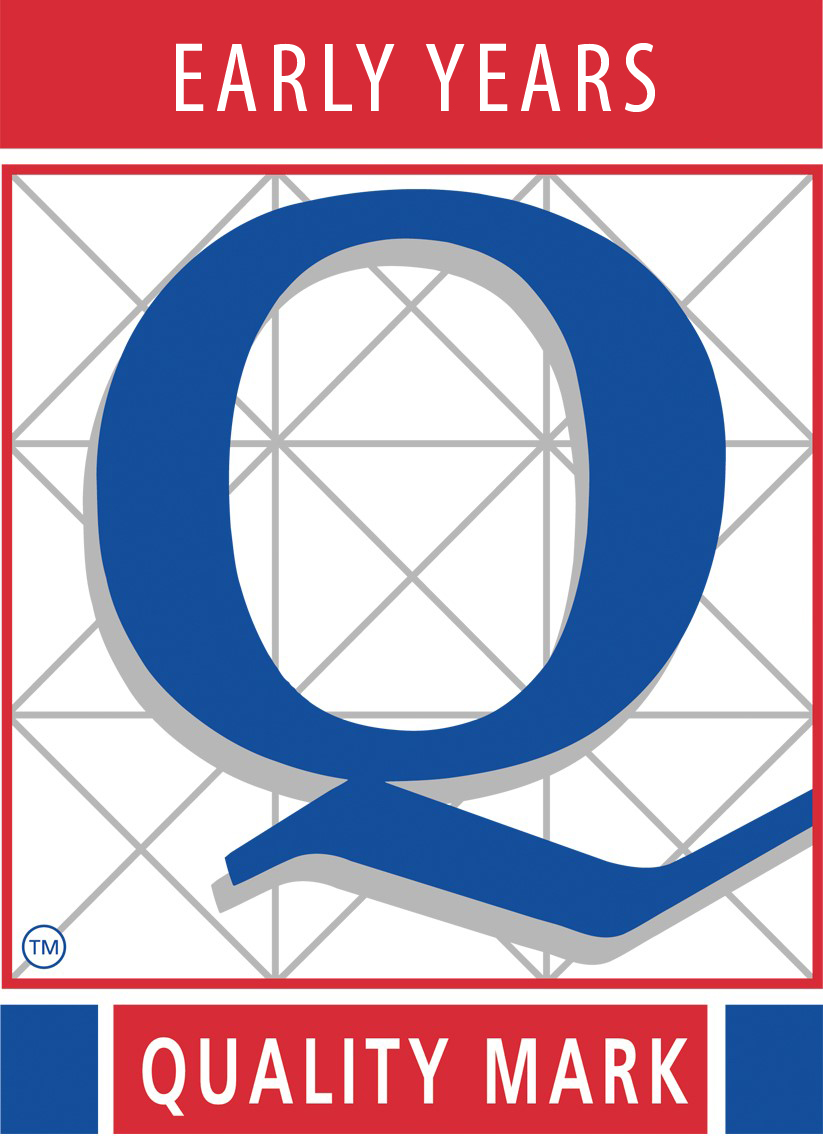